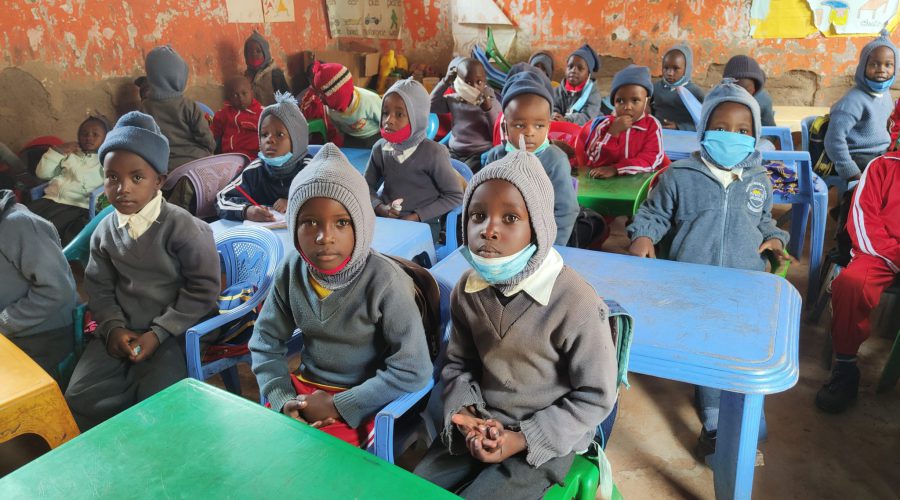 Good governance is the transparent and responsible assertion of authority and use of resources by governments. Many states seek to promote good governance in their foreign policies and in relations with developing countries as well as with countries that are in a process of transition towards a market economy and democracy.

Good governance concerns the fulfilment of three elementary tasks of government: a) to guarantee the security of all persons and of society itself; b) to manage an effective framework for the public sector, the private sector and civil society; and c) to promote economic, social and other aims in accordance with the wishes of the population.

An important achievement in establishing the relationship between human rights and development were the so-called ‘Millennium Development Goals’ (MDGs). At the UN Millennium Summit in 2000, world leaders agreed upon a set of time-bound and measurable goals and targets for combating poverty, hunger, disease, illiteracy, environmental degradation and discrimination against women. These goals aim at achieving measurable progress in a number of specific fields which are considered essential for human development and several lead to increased enjoyment of human rights, such as primary education. The goals provide a framework for development co-operation institutions to work coherently together towards a common end. Close co-operation is imperative as a large majority of nations can only reach the MDGs with substantial support from outside. Progress toward the MDGs is being measured on a regular basis.

Our Mission is to provide programs for innovative projects promoting peaceful coexistence, conflict resolution and peace building understanding that peace is a dynamic process which requires both short-term response to address the immediate needs of the communities impacted by conflicts and a long term vision to establish sustainable peace

in order to be effective and long lasting, peace building and conflict resolution strategies must be supported by society in general, involve all relevant stakeholders, and must address the social, economic, psychological, and environmental needs of the parties, build local capacities, and empower community members. In this spirit, Peace Projects aims to: